A gritty crime story in a rough Parisian neighbourhood. After one of the cop's major informants ("balance" in French) is murdered, they go after the crime boss who is responsible and stop at nothing. They put pressure on a streetwalker (Baye) and her boyfriend (Léotard) who used be her pimp and work for the boss, and try to get them to inform on the boss.

We can spot a Devil's Dare (Gottlieb, 1982) through the window as the cops give Baye a hard time... 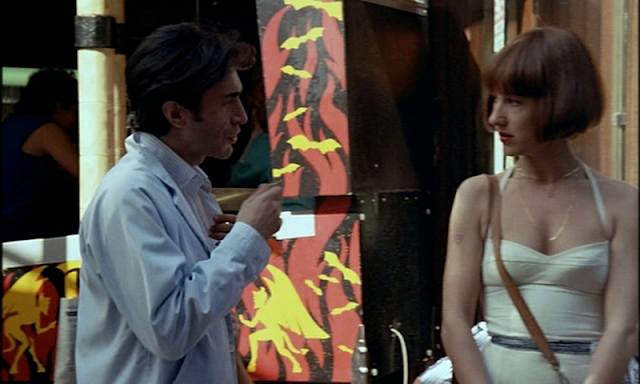 Later in a café we can see a bit of a Barcrest "Amabassadeur" slot machine with the boss' henchman/psycho Tchéky Karyo about to get nasty... 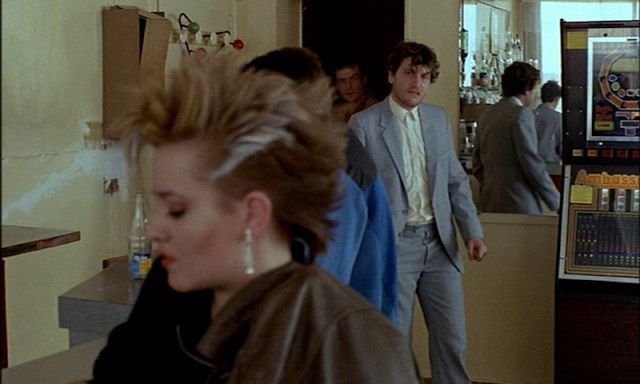 In one scene, five cops drag Léotard into a noisy busy arcade and work on him a bit. The camera pans by a row of machines and punks... we can spot Devil's Dare (Gottlieb, 1982), Black Hole (Gottlieb, 1981) (European model with no infinity mirror lights in backbox)... 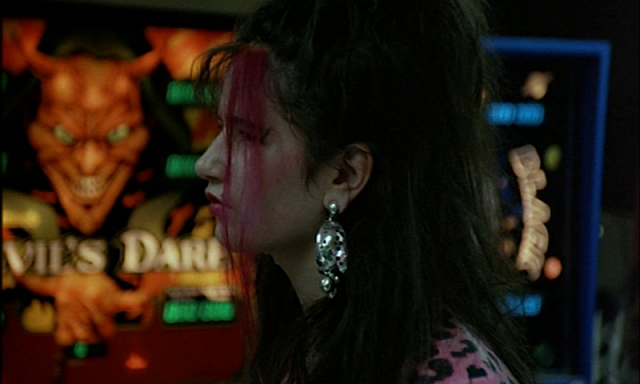 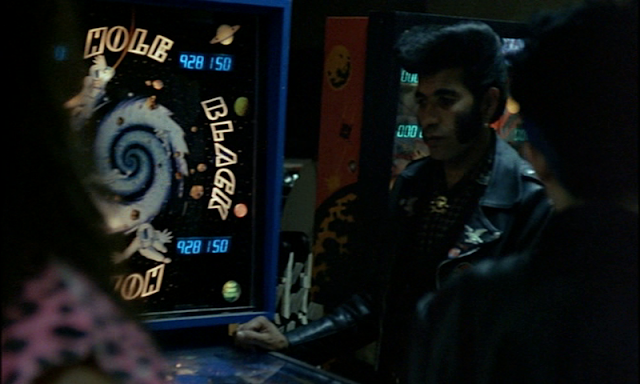 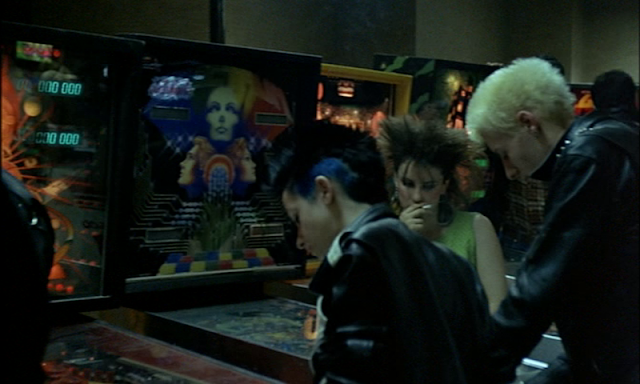 Finally the camera finds where the gang of cops have Léotard cornered, where we can spot a bunch of video games including Namco/Midway's Galaxian (or its sequel, Galaga), King Kong, and Pac-Man, and he's got his back against an Armor Attack (Cinematronics, 1980)... 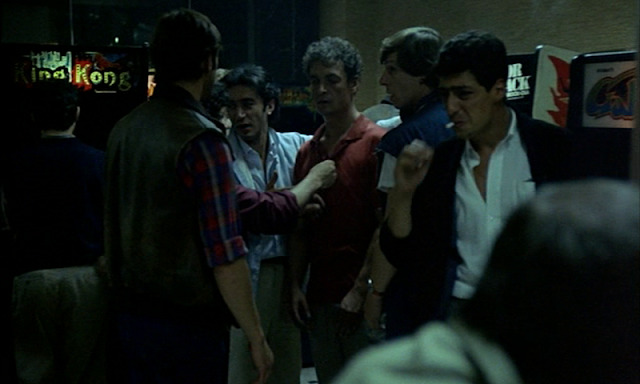 The scene closes with the camera zooming in on the CRT to show an explosion... 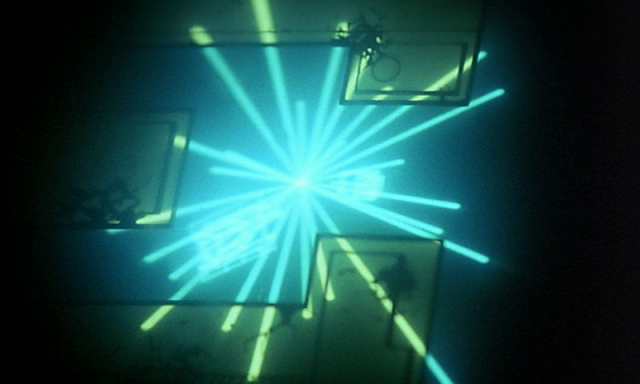 Here in this café, we can spot a Rock-Ola 463 jukebox (1976) on the left, and a glimpse of a Barcrest Ambassadeur slot machine... 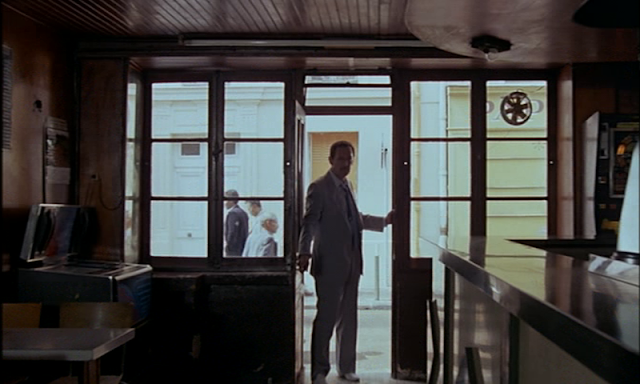 Bonus connections:
At the police station, there are a few movie posters, one of which is for The Enforcer (1976) with Clint Eastwood, which has a brief pinballspotting (see this post).

Also in the streets outside of a movie theatre, there's a poster of The Hunter (1980), which also had some pinballspottings (see this post).

In Tchao Pantin (1983), another French film set in a gritty part of town around the same time period, we also saw a Barcrest Ambassadeur slot machine as well as a Devil's Dare pinball machine... see this post.
Posted by James Schidlowsky at 3/22/2017 09:50:00 am No comments: