When I saw this ages ago, I never understood why this movie was big. Rewatching it recently, I still don’t understand it, nor how one can make a pristine bootleg recording of a concert with no microphone, nor how a young man working as a mailman even owns a Nagra taperecorder. The bootleg drives the “plot”.

Very stylish, very 80s, but at least back then there were arcades... the bootlegger dives into one, trying to shake the bad guys... we can spot a Space Mission (Williams, 1976)... 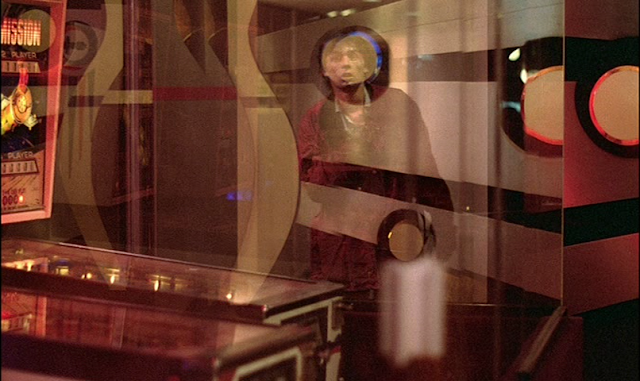 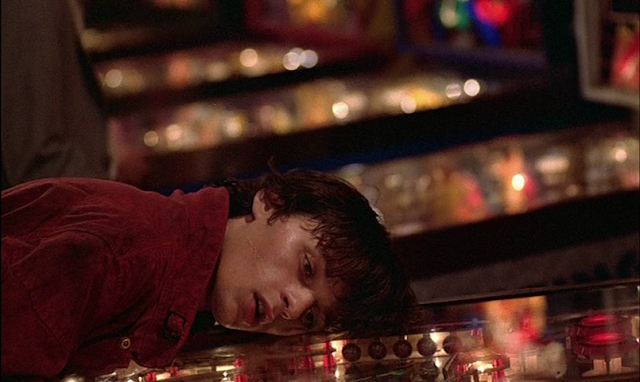 Then gets blood on a girl’s white shirt, who was playing a Buck Rogers  (Gottlieb, 1980) with her friend... 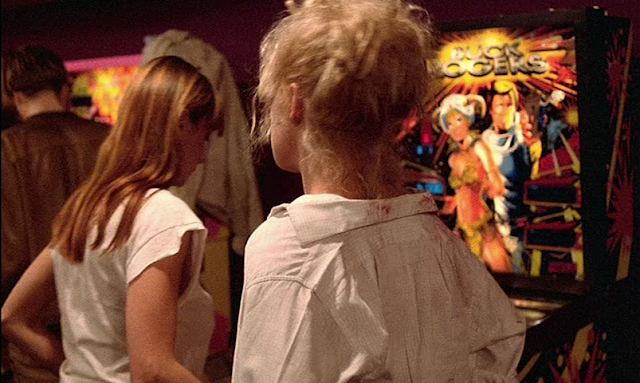 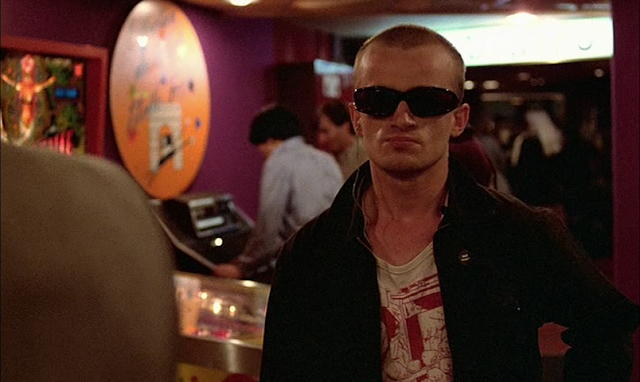 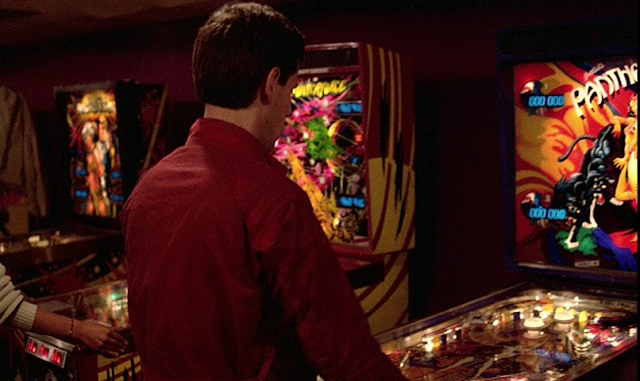 The bad guy interrupts the guy playing Panthera (Gottlieb, 1980) to inquire (with knife in hand) as to the bleeding bootlegger’s whereabouts, and we can spot The Amazing Spider-Man (Gottlieb, 1980)... 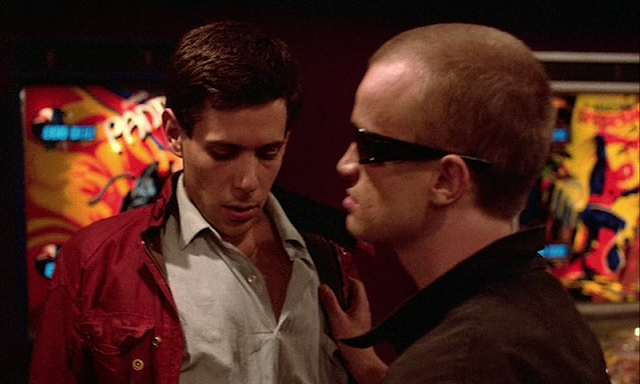 We note that Gottlieb seems to still have a large market share in France, and that this arcade had a lot of the latest pinball tables.