It’s a mystery why this mystery/thriller is not better known, or considered a minor classic of the 70s. The support cast features a lot of faces I vaguely remember from various movies and TV shows of the era. Sure, it’s nothing really original, and feels a bit made-for-TV except for the profanity and weird stuff, but it’s a complicated mystery and entertaining.

There’s a scene in some dive bar with Catherine Bach in her debut role (she would later stop traffic as Daisy Duke in the Dukes of Hazzard TV show). She selects a tune in the juke box next to a Loop the Loop (Bally, 1966) pinball machine... 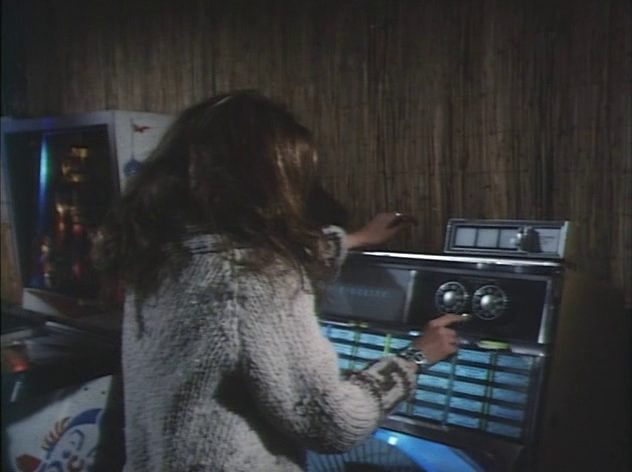 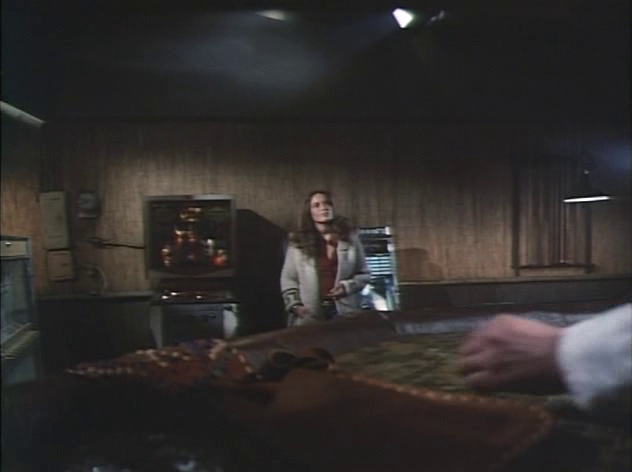