Ooops, I forgot about this one for the Godard special of the last post, but then again, unlike the other 60s Godard pinballspottings, Anna Karina is not in it.

Sure, Chantal Goya is cute, but she can’t hold a candle to Anna K. She was also a singer of yé-yé pop songs. There are plenty of snippets of Goya’s songs and references to pop culture. An intertitle in the film states “This film could be called The Children of Marx and Coca-Cola”. 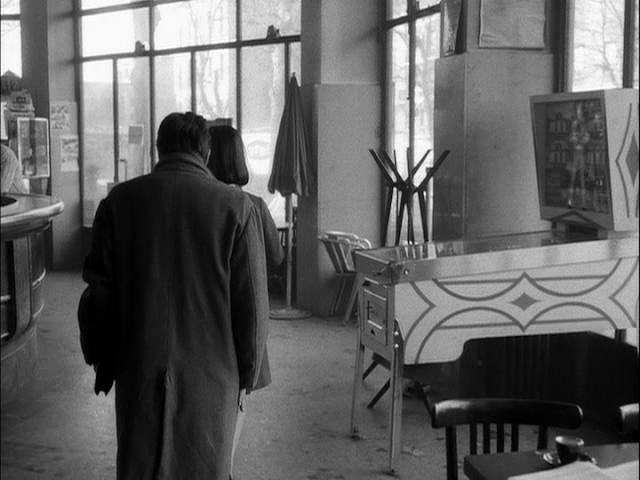 Later we see a game room with a bowling machine, a driving game and an Aloha (Gottlieb, 1961)... 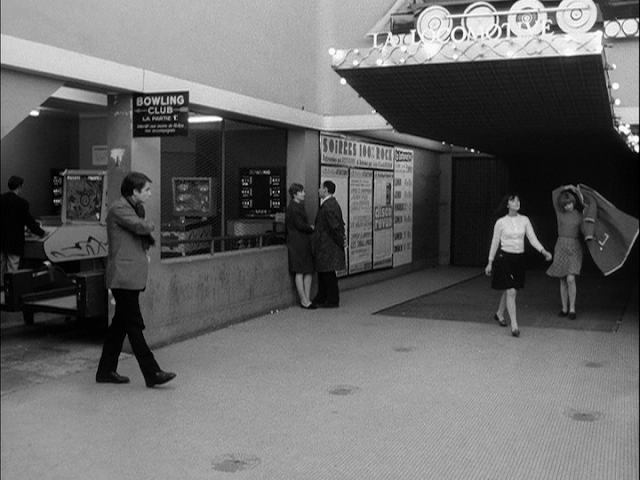 Chantal Goya had a song called “Si tu gagnes au flipper” [if you win at pinball]. The song is typical of that pop style, with pretty vapid lyrics, but it starts out with some pinball sounds.

Translation:
If you win at pinball, you’ve lost my heart
Because I know that you’ve gone out with my best friend

We hear a bit of the song whilst Léaud plays a game, but we don’t see enough of the table to be able to identify it, except that it is most likely a Gottlieb, because they were definitely king of pinball in France... 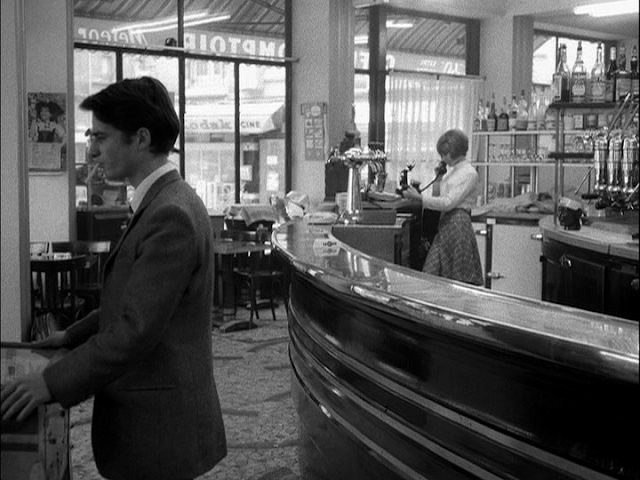